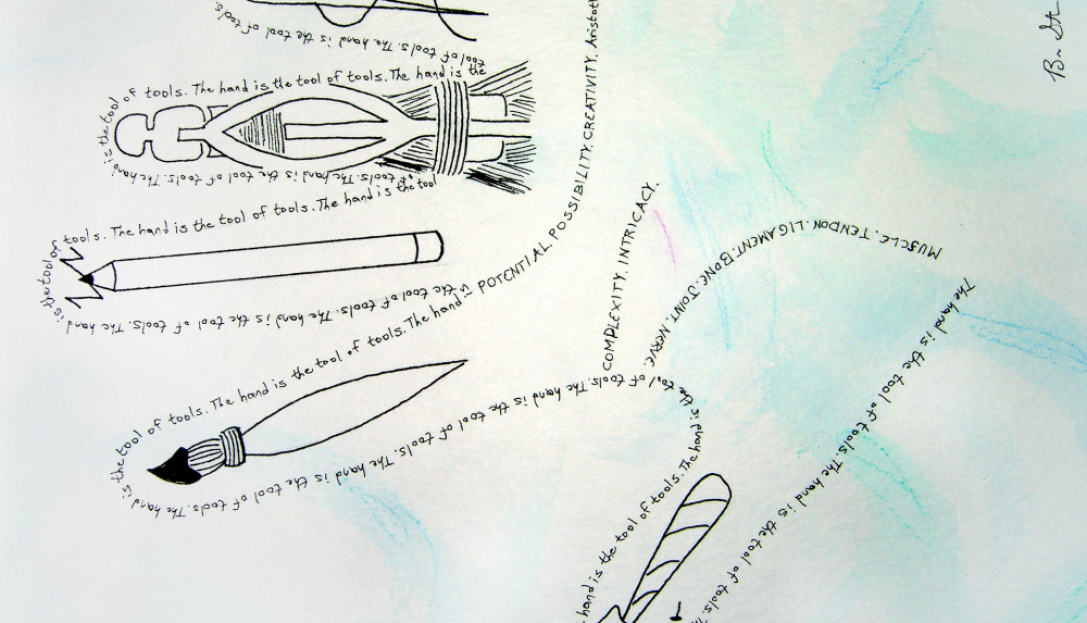 From developing new drugs to eradicating deadly diseases, human dependence on genetic engineering has grown incredibly over the last few decades. Although genetic engineering can be defined as the manipulation of genes, the methodology carries far greater implications—the manipulation of innate qualities leading some to criticize scientists as “playing God.” After all, one of the main principles underlying translational medicine is to transfer laboratory results to patient care. Genetic engineering has been proven to be influential in achieving this motive, and as science progresses, the development of novel techniques will be of paramount importance.

Recently, the development of the CRISPR/Cas (Clustered Regularly Interspaced Short Palindromic Repeats Associated Protein) gene modification system has sparked widespread anxiety and excitement in the scientific community. First founded as a defense mechanism in bacteria, CRISPR/Cas is a genome editing tool that can cut targeted DNA. In reaction to a foreign bacteriophage, the Cas protein will generate a double strand break in the viral DNA before incorporating it into the CRISPR genome, a repeated DNA sequence interspaced by short genes corresponding to viral genome from previous invasions. By doing so, the bacteria establish a memory system that allows it to remember how to fight the bacteriophage in the future. When the same bacteriophage injects its genome again, it activates the Cas protein to bind to the gene and generate a double strand break, thereby rendering the infection void (NEB 2016).

The magnitude of CRISPR/Cas’ importance can be understood in two folds. First, the system can be done in vivo, which contrasts greatly from previous genome editing methods, which can only be done in cultured tissues. Performing genome editing in vivo is critical, as proteins interact with each other, and the presence of one protein can greatly affect the animal system at large. Therefore, CRISPR/Cas allows scientists to observe the overall phenotypic and genotypic conditions of the organism. Second, the specificity and ease of the CRISPR/Cas system is unprecedented as scientists can merely change the sequences of the RNA lying inside the Cas protein to complement target DNA (Fig 1). From there, the possibilities are endless—as scientists are then able to introduce a new gene to the organism or knock out a protein.

CRISPR/Cas can also be applied to disease treatment and was recently done so to combat malaria. Malaria is caused by plasmodium parasites harbored by female Anopheles mosquitoes that transmit the disease to humans through bites. The parasite first attacks the liver cells before rupturing and invading the red blood cells, giving rise to symptoms such as fever, nausea, and death. According to the Center for Disease Control and Prevention, these mosquitos decimate over 1 million people annually worldwide and cause 300 to 500 million infections (Centers for Disease Control and Prevention 2016). The urgency and severity of this disease has led many renowned institutions and scientists to devote their lives to its study. In one approach, Anthony James, a biologist at UC Irvine, discovered that upon being infected by the malaria parasite, mice do not suffer from the infection, as they have a gene cassette that allows their immune system to surmount it (Netburn 2016). Although this mechanism was successfully implemented in the female mosquitos, it was only passed onto the offspring half the time.

To increase chances of conferment, Valentino Gantz, a biologist in UC San Diego, turned to the CRISPR/Cas system to create a mutagenic chain reaction (MCR) where the gene for parasite resistance was characterized by homozygotic conditions rather than heterozygosis (Gantz and Bier 2015). In the MCR, the targeted gene is present in both copies of the chromosome so that all the offspring should theoretically acquire the gene and hence be resistant to the parasite (Fig 3). There is strength in numbers, and scientists have used the rapid reproduction cycle and the large population of mosquitoes to their advantage in hopes that malaria can soon be purged.

Genetic engineering unleashes a world of opportunities to create a more favorable world for humans. However, its use must be regulated because inadequate consideration of its repercussions can have long-term adverse effects on the ecosystem. In 1962, Rachel Carson publically condemned the use of DDT, a powerful pesticide that can kill hundreds of species of insects at once. Although Carson’s argument targets the chemical industry, her argument also reveals the skepticisms surrounding genetic engineering. How will the emergence of a newly modified organism affect the ecosystem at large? All organisms in the ecosystem depend on one another both indirectly and directly. Hence, the complete annihilation of one species or the emergence of a new species could produce a ripple effect to eventually affect humans.

Another pressing concern is the vast lack of understanding scientists still has about the human body. Prominent biological researcher Eric Lander argued, “It has been only about a decade since we first read the human genome. We should exercise great caution before we begin to rewrite it” (Lander 2015). Lander’s comment sheds light on the unforeseen consequences of genetic engineering. When antibiotics were first introduced, they were extolled for its ability to eradicate many bacterial infections. However, antibiotics also gave rise to superbugs such as Methicillin-resistant Staphylococcus aureus (MRSA), bacteria whose genes were mutated to withstand the toxicity of antibiotics. Such bacteria pose as great challenges to modern science, as scientists have to develop stronger drugs. In the case of the modified Anopheles mosquitoes, the liberation of one mosquito could create an entire population of flies that may do more harm than good. Moreover, with the amount of power invested in genetic engineering, the science can quickly become a dangerous tool for anyone with adequate scientific knowledge.

In light of advanced scientific technology, tight government regulation becomes imperative. In February 2016, the Human Fertilization and Embryology Authority (HFEA) approved British researchers to edit the genome of human embryos donated to research, under the condition that the embryos would only be kept for 14 days and be used solely for research purposes (Park 2016). Kathy Niakan, a biologist at the Francis Crick Institute, has revealed plans to knock out specific proteins in embryos using CRISPR/Cas and observe its effects on diseases. With this knowledge, Niakan believes that the scientific community would be closer to resolving infertility and miscarriage concerns.

The long awaited approval from HFEA underscores the ethical implications behind genome editing that must be considered. The sanction leads to a pool of questions addressing which genes should be excised from the embryo if the technology ever becomes clinically implemented. While the public may generally agree on the ablation of genes encoding for congenital diseases, the line becomes blurred when discussing characteristics such as height, eye color, and facial features. The idea of designer babies no longer seems infeasible, and most certainly is a point of contention among policy makers, the scientific community, and the general public.

All in all, genetic engineering offers the ability for scientists to equip humans with better weapons against evolving environmental changes. Technology is advancing at an unprecedented rate, and with this comes burdens and challenges that must be gravely contemplated. Therefore, scientists must tread carefully in disturbing the status quo and must fully understand the scope of the genome editing before enacting any drastic changes.