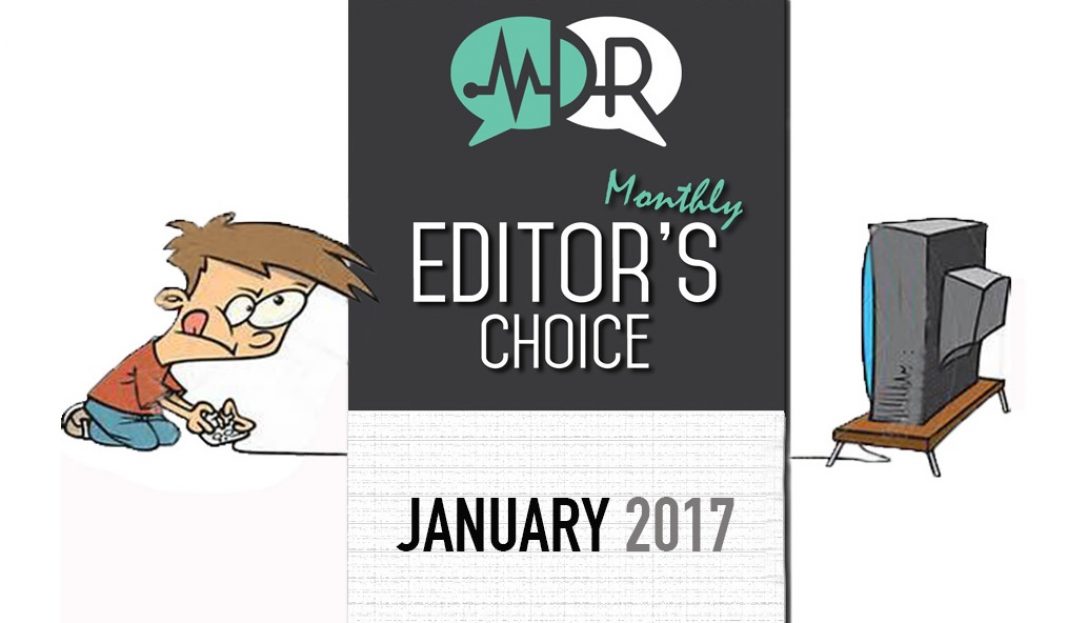 While recent developments and the commercialization of virtual reality (VR) have been heavily catered to revolutionizing video gaming, the technology has advanced to the point where it now holds promising potential for nearly every industry. Even within a single industry, healthcare, VR’s potential is nearly limitless. For years, scientists and medical professionals have been researching ways to develop and implement the use of VR for training, diagnosing, and even treatment. In his article, “Learning Without Fear” (Fall ’16) Patrick Lin discusses how VR has been used for social cognition training for autistic patients. As Lin suggests, VR can be used as a tool to create controlled simulated environments designed to safely mimic specific social situations, allowing autistic patients to practice and solidify learned social skills.

Healthcare has been utilizing VR technology for decades, but as developments by digital entertainment giants like Oculus, Sony, and Google have made high-quality VR experiences widely available at reasonable prices, the practical applicability of VR in medicine has significantly progressed. New VR technologies are now being heavily utilized in medical training and education as it has become a cost-effective, safe and engaging tool that provides practitioners with a way to create a realistic, immersive and risk-free environment to practice complicated procedures and techniques. Other applications of VR in healthcare include cognitive behavior therapy to treat anxieties, phobias and other psychiatric illnesses, phantom limb pain, and a variety of other ailments (Rose). While innovative VR technology has tremendous potential in medical training and treatment, it has also been shown to improve the hospital experience. VR can be used to help patients escape the confines of a hospital bed by creating an immersive relaxing simulated environment, reducing a patient’s stress and pain, which in turn could potentially reduce their length of stay and therefore increase resource efficiency. As Lin includes in his article, patients tend to respond to virtual environments in such a way that it can instill a greater sense of confidence and comfort than certain real environments.

Perhaps, given the recent upsurge of VR developments and its inevitable popularity in healthcare, every hospital bed may eventually be equipped with a VR headset. This may not be as far-fetched an idea as it seems since research has revealed that virtual reality in healthcare is predicted to globally generate $2.54 billion by 2020 (Perry). The massive consumer market that has recently exploded from the advent of widely available and affordable VR devices has even stimulated discussions regarding patient-centered and individualized VR healthcare (Takahashi). A CPR and Heimlich maneuver VR software aimed to allow anyone to learn such life-saving techniques is currently being developed. Various VR preventative medicine apps that address issues such as the diabetes epidemic and fitness apps that allow individuals to enjoy the “outdoors” at any time will soon be released (Perry). Clearly, virtual reality has and will continue to significantly revolutionize health in various ways by enhancing medical education, training, patient experience, and healthcare delivery.