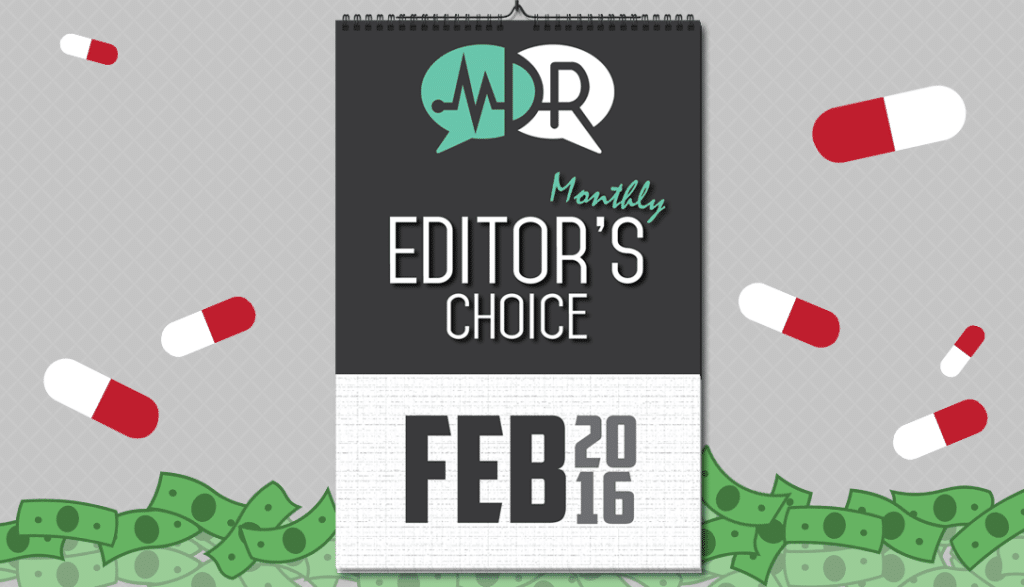 From former president Bill Clinton’s “Hillarycare” to “Obamacare,” government attempts to taper healthcare spending have had questionable results. Preceding the last presidential election David Payne diagnosed the condition of the healthcare system in his Fall 2012 article, “Understanding and Addressing American Healthcare Spending.” He highlighted some of the more promising options such as Vermont’s transition to a single payer system, now of national interest with the candidacy of Senator Bernie Sanders.

David also identifies a major pressure point in the disproportionately high cost of prescription drugs in the United States. Prescription drugs, while accounting for only one-tenth of overall healthcare spending, constitute a relatively large and growing portion of out-of-pocket spending for patients.1 Drug pricing has received increased attention amidst controversies such as Martin Shkreli’s price gouging of HIV drug Daraprim. However, Shkreli has merely served as a scapegoat, facing media scrutiny and a congressional hearing, while many other atrocities go unnoticed.

A shred of hope comes in the form of new strategies being employed by companies to encourage patients and providers to adopt financially restrictive treatments. An agreement between Aetna, Cigna, and Novartis, the world’s largest pharmaceutical company, allows the insurers to compensate Novartis based on the performance of its new heart-failure drug, Entresto. Other companies have followed suit. Regeneron Pharmaceuticals and Sanofi introduced pay-for-performance pricing on their cholesterol drug Praluent. Innovations such as these show the promise of mutually agreeable solutions from private healthcare players. Perhaps in the future more self-initiatives from pharmaceutical companies, insurers, and other players can shift some of the responsibility from the political sphere.