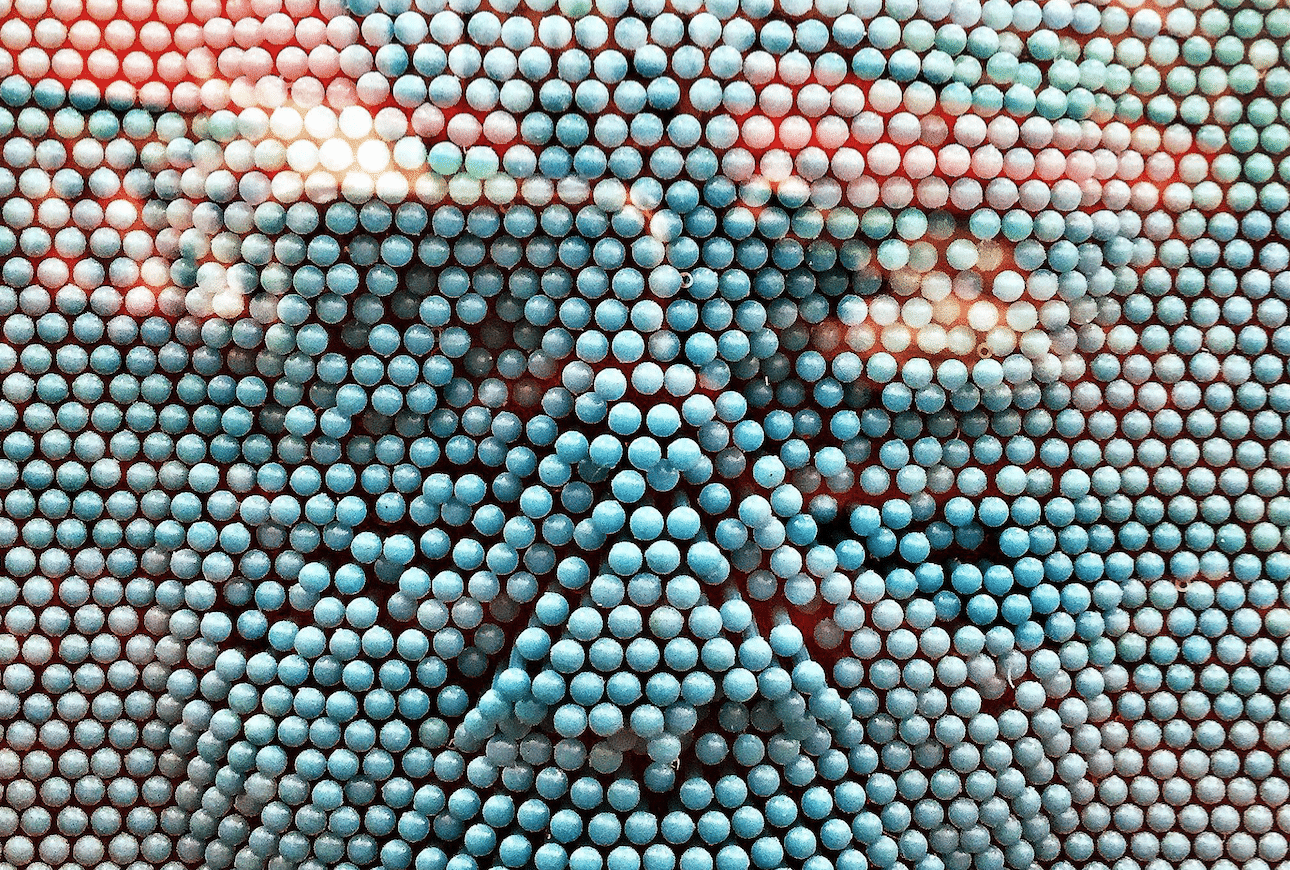 Similar to a spider’s web and its labyrinth of connections

A variety of paths, as it crawls in all directions

Up, down, left, right, fast, slow, then still

A cortical network elicited an action, with or without my will

Some view this phenomenon as simply a computation

Others argue we have an elusive power within

This proposed dichotomy is intriguing, yet I’m still wondering:

What could the reason have been?

It’s more like a puzzle, the solution too obscure to see

Each strand in the web physically has a start and end

But where these fibers truly come from is difficult to comprehend

You must know adjusting the network is anything but rare

I instead see all individuals as a delicate mosaic of junctions

Growing up I often heard: “you’re just wired this way”

But if that is really the case, I am of the same nature today

For both chemicals and experiences can influence behavior

So how are we all so unique in our actions, reactions, and manners?

Meaning every human in this world is quite different from me

The mechanisms and circuits all follow a standard set of laws

Now let me ease your worries: the consequences aren’t so apparent