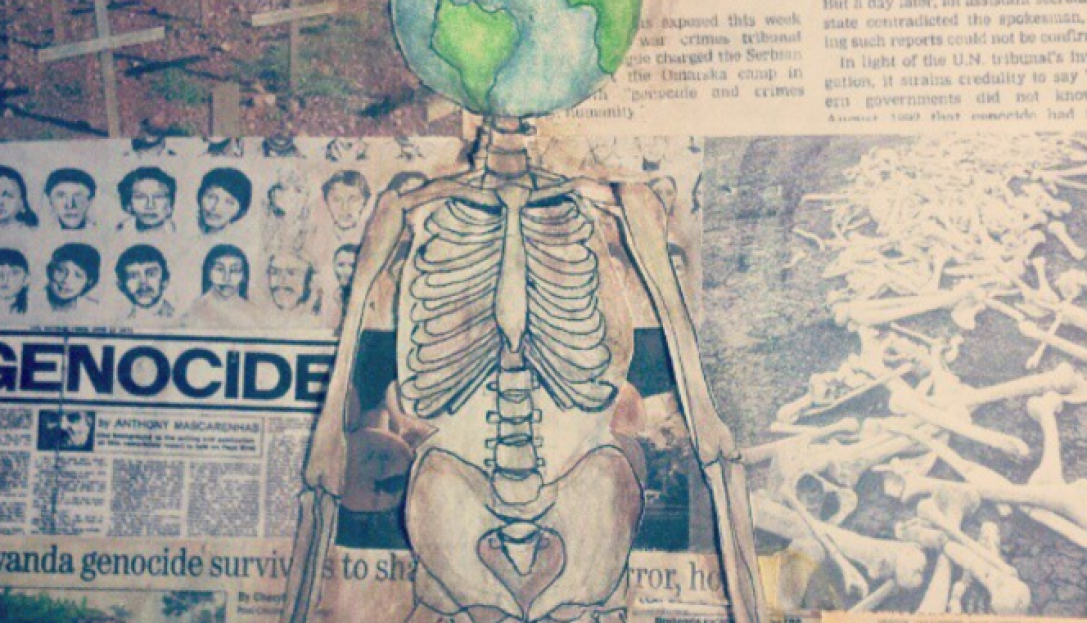 The Sensationalistic Coverage of Health News

Within a world of media coverage characterized by a questionable sense of journalistic integrity, it can be argued that journalists must work, above all else, to stay relevant and support themselves. Much of the work they complete translates itself into what media critics refer to as “sensationalistic media”: media that exists to sell itself by preying on public fears, misconceptions, or popular interests. This problem exists in all fields of media coverage, but is especially an issue in health news. For the general population, the primary sources of health information are the television and the Internet, which is understandable seeing as we live in an online world that offers convenient access to the latest developments. However, public dependence on mass media for health information can be dangerous; sensationalistic coverage of health news promotes a fundamental misunderstanding of science and impacts the practicality of the health decisions made by individuals. In order to better educate viewers and readers alike, present-day coverage must be drastically revised.

Evidence of sensationalistic media coverage can be seen in the click-bait content it outwardly publicizes. The term “click-bait” can be defined as content whose main purpose is to draw attention to a specific webpage or other link. Its prevalence in health-news headlines suggests the presence of an ever-growing problem. Typically, click-bait tends to detract from the scientific information it seems to be grounded in and serves to catch the eye of the average consumer. Today, most health-news headlines from prominent new organizations such as NYT, NPR, NBC, CNN, MSNBC, and BBC can be considered click-bait and reveal the negligence with which health news is covered. It is particularly troubling that the New York Times is included in the aforementioned list because it has a reputation of having high journalistic standards when it comes to reporting news. Regardless, three out of the following four headlines have been found in the Health section of the Times: “Something Weird Happens When You Give Cocaine to Fish,” “Why is Fish Good For You? Because It Replaces Meat?,” “Let’s Talk a Millennial Into Getting a Flu Shot,” and “In a Montana Bear Attack, Lessons on Hope, Survival, and First Aid.” The remainder of the Times’ Health section is no better, consisting of a jumbled variety of dubious studies, extrapolated claims, and fad diets. The discrepancy between the quality of health coverage and that of the rest of the paper is beyond troubling. It can be said that mass media news networks are at fault for failing to provide their audience with comprehensive coverage of health news that does not either tout exaggerated claims or “dumb down” conclusions made in scientific fields.

Mass media stands on one end of a two-part spectrum for health and medical news coverage. On the other end, there are highly technical versions presented in accredited health journals—JAMA and the NCBI represent the most popular examples, covering the latest happenings in clinical trials, laboratory research, and pharmacology. Although these journals are widely read, their readers consist mainly of active practitioners or current researchers in the field—i.e., people with an advanced knowledge of medical terminology, procedures, and phenomenon that greatly surpasses that of the general population. Where, then, is the middle ground? Where are the articles that do not simplify the scientific groundwork underpinning health news but also present necessary information in a context that is not overly technical and complex for the layman? The short answer—they are not easily accessible, for quite a number of reasons.

Scientists themselves contribute to the current state of mass media coverage of health-related news as they feel pressure to publish studies that will be read by a majority of the public. 1 This phenomenon is cynically referred to as “publish or perish,” and is a source of academic stress in fields even beyond health and medicine. Publication in widely circulated news media affects the decisions of tenure review boards and grant-giving organizations, a fact which many academics are painfully aware of. 1 Publication in a prestigious journal can lead to career-changing accomplishments—i.e. the Clark prize or the MacArthur Genius grant. The benefits of media attention cannot and is not ignored by academics. It is certainly difficult to look at the vast following people like Dr. Miami and Dr. Oz enjoy and not want the same for oneself. Consequently, many academics subtly skew their research to generate conclusions that can be translated into click-bait headlines to garner such media attention. 1 On the other hand, grant-givers review proposals with the studies’ potential to be published in mind, wanting results that are “actually going to be talked about,” versus results read by only a handful of people. 1 The pressure to be published has created a system of academics tailoring and pitching their papers to journalists, rather than writing papers and allowing news media to discover them independently. The danger of direct exchange between scientific researchers and journalists lies in the fact that many journalists are not equipped to distinguish valid studies from invalid studies. This implicit danger multiplies when the work does not make its way through the usual academic channels before becoming exposed to and published in mass media.

Today, we are still experiencing the consequences of careless health news coverage that manifested itself in the 1998 MMR scare. At this point in time, a published paper linked the MMR vaccine to “behavioral regression and pervasive developmental disorder in children.” 2 The conclusion of the study was radically spun out of proportion by the media, and with headlines like “Vaccines Cause Autism,” the paper received wide-scale publicity and caused vaccination rates to drastically drop across the world. After vaccination, parents were concerned about the risks of autism in their children. 2 Although the conclusions of the study were almost immediately refuted by a number of epidemiological studies, these latter studies failed to garner the same coverage by the media as did the conclusion of the original false study, and were therefore largely ignored by the public. 2 Over a decade later, many parents still refuse to vaccinate their children in the name of the unsupported theory that vaccines cause autism.

As consequential as the actions of the media can be, one cannot put the entirety of the blame for inaccurate health and medical news coverage on the media because it is both difficult and demanding. A study conducted by the NIH reported that the biggest challenges journalists faced in covering health and medical news were the “extensive research required for comprehensive reporting, the difficulty in covering sensitive health topics, the inability to identify interviewees who can describe complex information in a way that can be understood by lay audiences, and the absence of “a face” to help personalize complex information.” 3 Unfortunately, the challenges list are eclipsed by the large-scale impact the availability and accuracy of such coverage has on the public and their level of health literacy.

Health literacy is specifically defined as the degree to which an individual has the capacity to obtain, process, and understand basic health information and services needed to make appropriate health decisions. 4 It is a vital skill that allows one to navigate the healthcare system and engage in self-care and chronic disease management. People with limited health literacy skills are often misinformed about the body and the nature of disease, and tend to develop a misunderstanding of the relationship between lifestyle factors, such as diet and exercise, and various health outcomes. 4

It is important to raise levels of health literacy to benefit levels of care in the medical field so that the wellness of all individuals can be maximized. One of the best ways to do so is to increase the media’s awareness of health literacy issues, and to start clarifying scientific and medical information while making sure to remain accurate. There needs to be a middle ground between the highly technical jargon of academic journals like JAMA and the extremely simplified and stretched conclusions in health articles currently circulating mass media. Each end of the spectrum must find a new platform that will permit them to work together more effectively to present scientific findings in a helpful, informative format. Furthermore, accuracy cannot be sacrificed for simplicity. The new middle ground must keep up with the rapid progression of health and medical science while simultaneously presenting accurate information to the public. Standards of health and medical new coverage must be raised so that they equal the standards of coverage of topics like politics and world news. The maintenance of a high public level of health literacy is just as important as the maintenance of political and world news knowledge. Important and often life-altering decisions are made based on the level of health literacy and familiarity with current scientific news an individual has, and it is the job of both the news media and the academic world to come together and better inform the public so that individuals can make the best decisions possible regarding their health.